What August is remembered for

The summer is coming to the end, and we, as usual, do for our readers the review of the most important events, which have happened in non-profit organization “Blagoe Delo” for last month.

Thanks to the resolution of the government of the Sverdlovsk region “About the quota of employment of people with disabilities” dated March 7, 2018, we received a large order from the kindergarten for sewing 1200 sets of bed linen and making wooden accessories for the kitchen — boards and other things, which allowed us to employ an additional 10 people with disabilities in sewing and woodworking workshops. 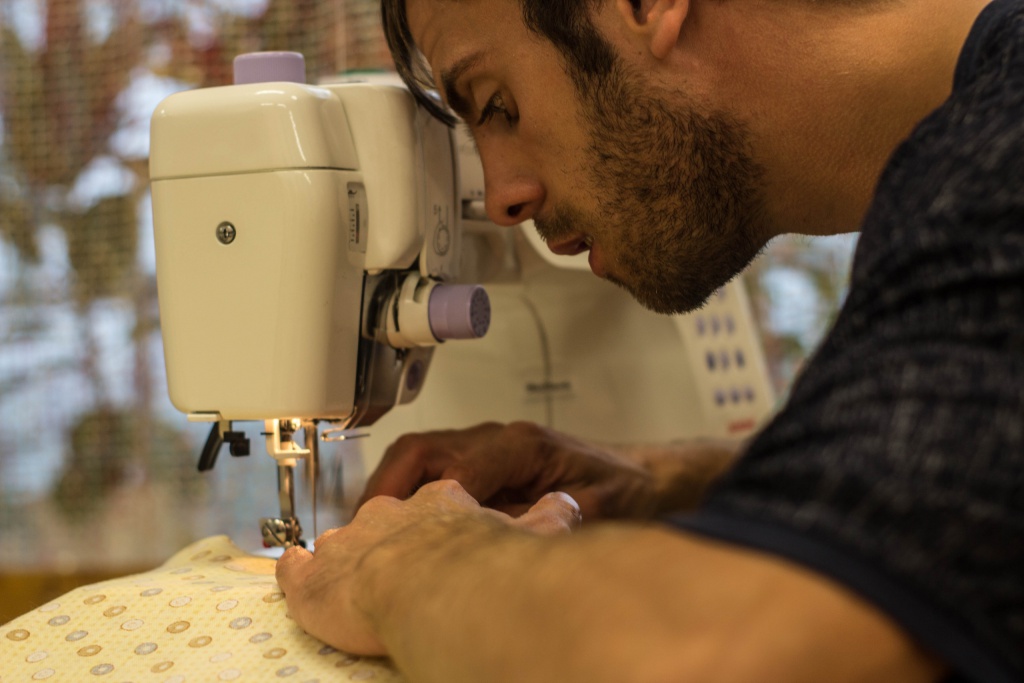 On the 1st of August it became known that our dance Studio “Vivat“ had received the title of III degree Laureate of the online competition of the 4th International charity dance festival ”Inclusive dance”, which was attended by 101 teams from 9 countries. 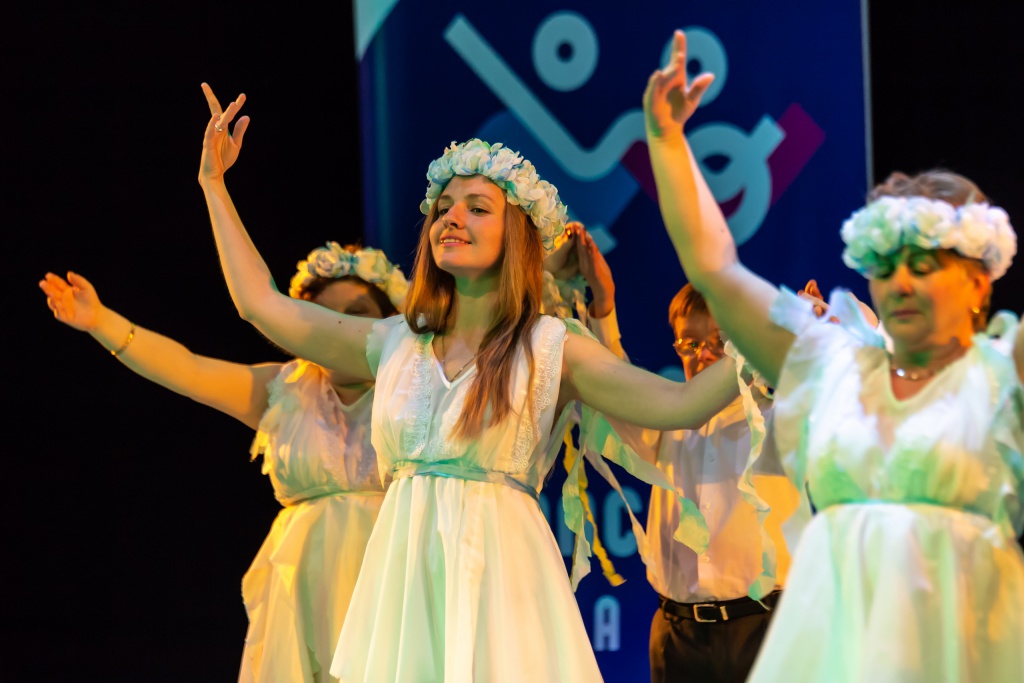 On the 6th and 7th we were visited by representatives of the Yekaterinburg non-profit organization “Open city”, working with people with autism. They got acquainted in details with the work of our craft workshops in order to learn experience from this and use it in their own rehabilitation practice. 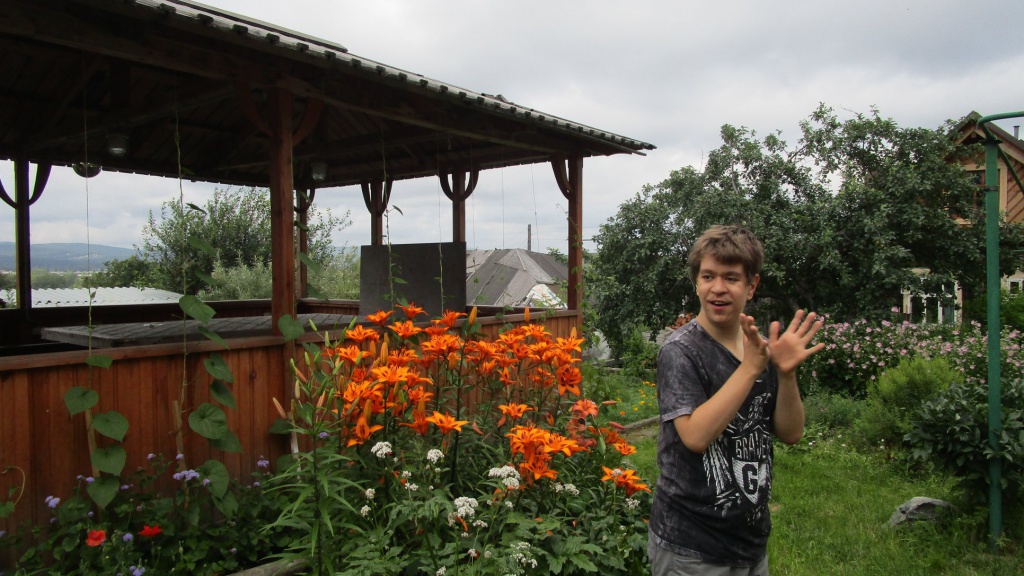 Four children from Yekaterinburg – graduates of a specialized orphanage – passed the course “Platform of socialization and career guidance” on the basis of “Blagoe Delo” from 8 to 16 August. During the week they were learning to live independently, and also were working in our craft workshops. 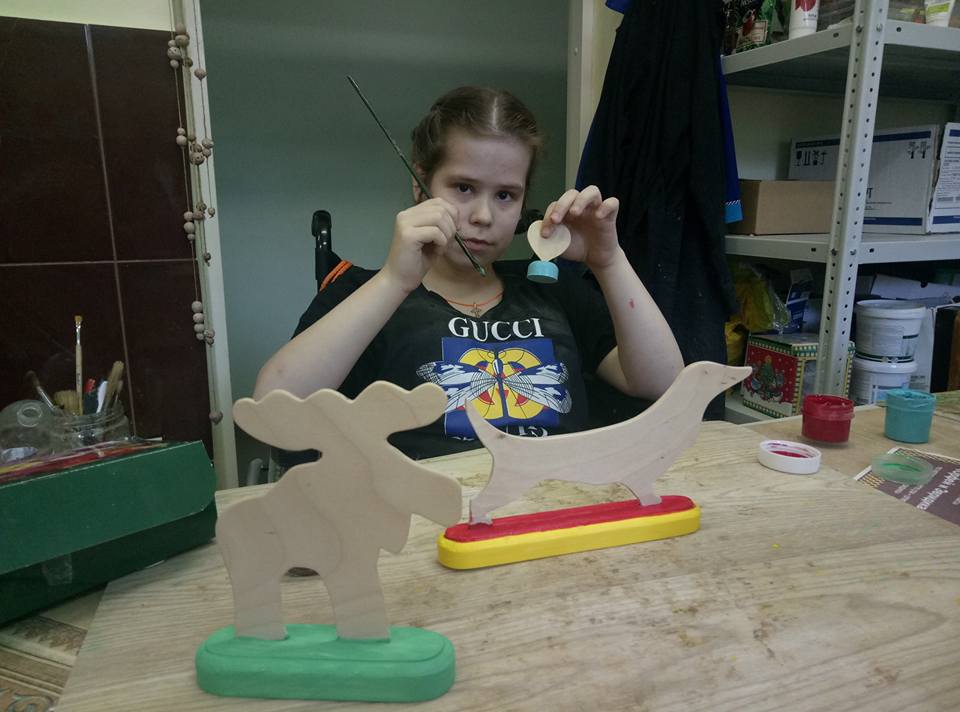 On the 12th of August we took part in the arts and crafts festival “Traditions of folk culture at the fingertips”, held in Yekaterinburg. A blind sculptor from the Netherlands Marianna Poppenk, who presented her own installation at the festival, went there together with the delegation of our organization. 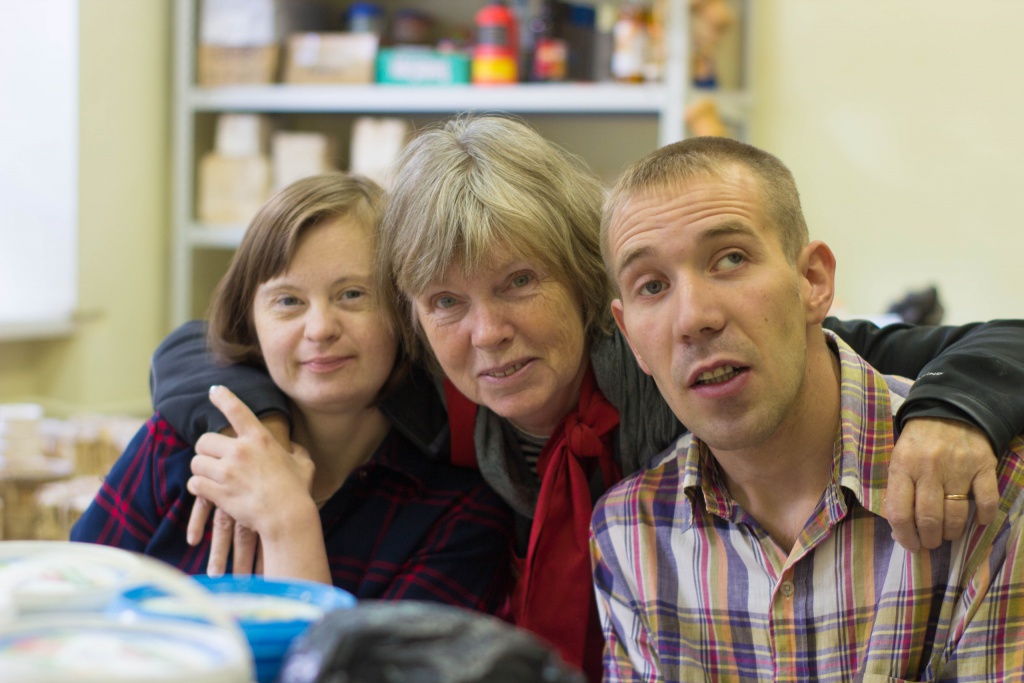 On the 13th of August, Stefan Zemken, a longtime friend of our organization, brought German musician Simon Herbert, making a trip from Europe to Mongolia through Russia, to Verkh-Neyvinsky. Simon made an excursion at the ”Blagoe Delo” with interest, and then gave a small concert for the children and staff.

On the 16th of August, it became known that our project “Special masters“ was among the twelve best in the final of the all-Russian program of ROSBANK ”Start differently”. The All-Russian competition program of ROSBANK for organizations that support people with disabilities “START DIFFERENTLY” is the way to dream, sustainability and life. It helps to develop financially sustainable models for organizations that change the lives of people with disabilities for the better. The program consists of a selection of 12 projects on the basis of online applications, the participation of the finalists in an intense two-month development programme and competition for the main prize.

Finally, from August 22 to 26, the Anthroposophic international conference “Ural: ways of knowing the Border” for members of Anthroposophic Society, anthroposophic movement and their friends interested in spiritual science was held on the basis of “Blagoe Delo”. 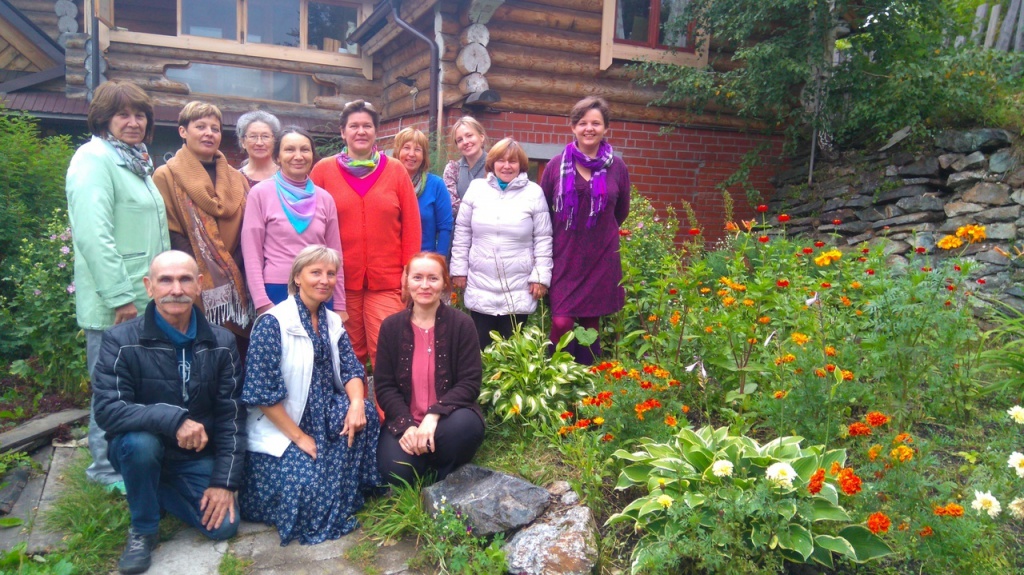 Check out other projects

A person and a plant are one life The Aristov’s House renovation. The start. And so we will live Superhero Lena “I`ve realized what it means to be free and I didn’t want to go back to the way it used to be before”